FRANCES-ANNE SOLOMON ||| Filmmaker | Writer | Producer | Why Telling the stories of the Windrush Generation is A Must!
17038
post-template-default,single,single-post,postid-17038,single-format-standard,ajax_fade,page_not_loaded,,qode-title-hidden,qode_grid_1200,qode-child-theme-ver-1.0.0,qode-theme-ver-10.1,wpb-js-composer js-comp-ver-5.0.1,vc_responsive 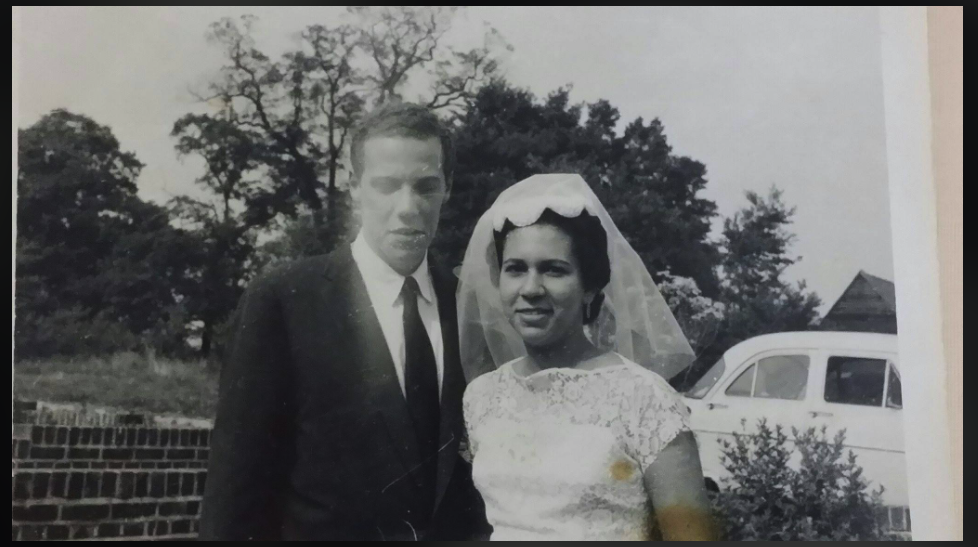 14 Oct Why Telling the stories of the Windrush Generation is A Must!

Posted at 16:19h in Blog, Blog Page by Frances-Anne
Share

I was born in England to Trinidadian Windrush Generation parents and though there was no way of knowing it at the time, those elementary years undeniably shaped my passion for sharing the stories of not only the hundreds of thousands of Caribbean immigrants that entered the UK during those Windrush years, but for ultimately using film to promote the intercultural understanding and racial equality that to this day, is still a necessity.

The Windrush Generation refers to the Caribbean men and women who were invited to the UK to help out with post-war labour shortages. The MV Empire Windrush docked in Tilbury, Essex on June 22 1948, bringing nearly 500 Jamaicans to the UK. By the time the 1971 Immigration Act was passed and the influx of immigrants ceased, nearly half-a-million men, women and children from all over the Caribbean were situated in the UK.

When I returned to England after completing my studies in Canada, I remember being very excited about the BBC’s two-year Production Training Programme, as it was a pivotal time for the British Broadcasting Corporation. During this historical time, I was fortunate enough to work on Ebony, the corporation’s first Black Magazine Programme, which was a significant step in the right direction.

When I officially launched my career within the organisation as a Radio Producer, I was responsible for introducing a number of key initiatives that aimed to diversify the talent pool in BBC Radio Drama, which in essence foreshadowed my life-long aim to foster the intercultural understanding (spoken about above) through the medium of film.

Although I ultimately moved my business to Canada, I will always credit my time and experiences at the BBC as what instigated and revealed the importance of film as a powerful educational tool. What’s interesting is that even when we skip forward thirty-something years, since my time at the BBC, I recognize that now, more than ever, in light of the revived Black Lives Matter movement, it’s important to continue promoting the fact that Black Stories Matter.

It was during the UK promotion of my latest project, Hero: Inspired by the Extraordinary Life and Times of Mr. Ulric Cross, that I realised there was a real interest and appetite to learn more about the Windrush Generation. A sizable chunk of the film tracks Ulric’s frosty reception from the UK, despite having contributed to the British war effort as a volunteer RAF navigator.
Hero monitors Ulric’s initial difficulty in finding, let alone securing, a job, despite being the most decorated West Indian war-hero and a lawyer. After finally landing a job, ironically as a Talk Producer for BBC Radio, it comes to an abrupt end with little explanation as to why. Ulric’s frustrations, trials and tribulations echo the stories of so many who immigrated from their prospective countries to England.

With this in mind, and with a view to bridging the gap between the Windrush Generation’s experience and the 21st-century perspective, the Windrush Caribbean Film Festival (WCFF) was born. As a child of Windrush Generation parents, I’m personally compelled to honour their stories, their lives and the positive impact their contributions had in the UK.

A UK-based Community Interest Company, the inaugural WCFF will take place between October 30 – November 15. Through exploring themes that pivot around racism, colonialism, immigration and cultural contributions, the festival aims to engage audiences through screenings, talkbacks and a micro-cinema challenge that will air in cinemas, schools and community centres across the country.

Click through the gallery below, join the conversation and celebrate this iconic generation! 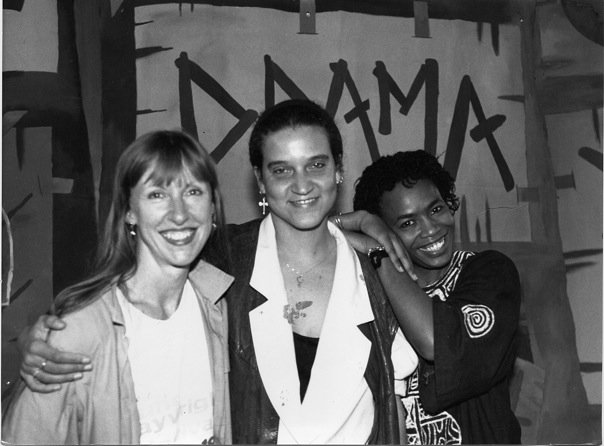 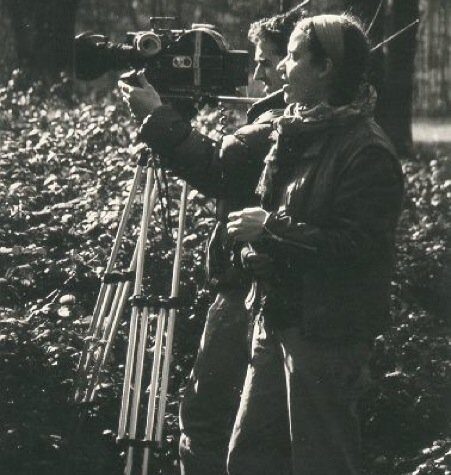 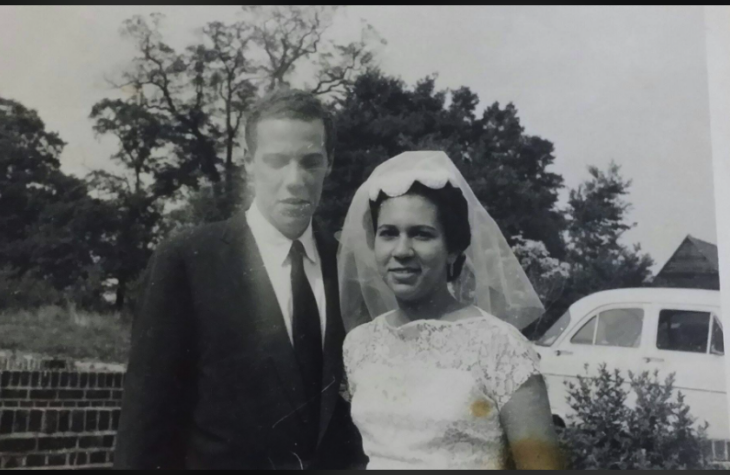 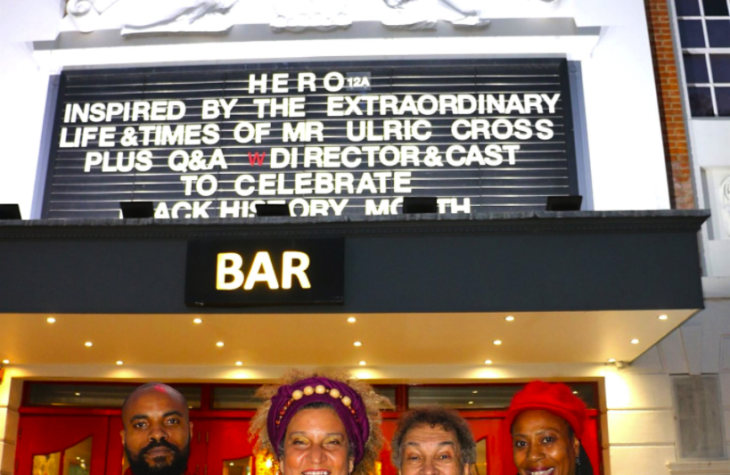 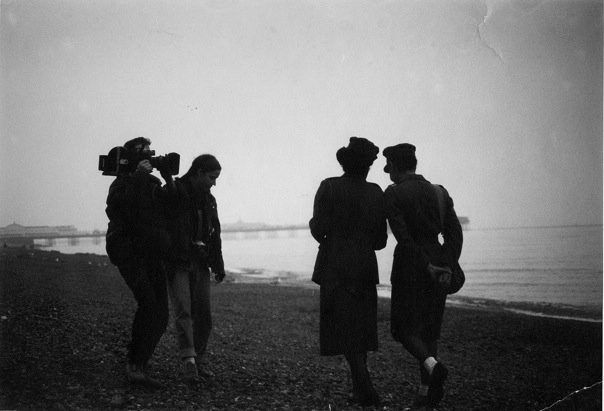 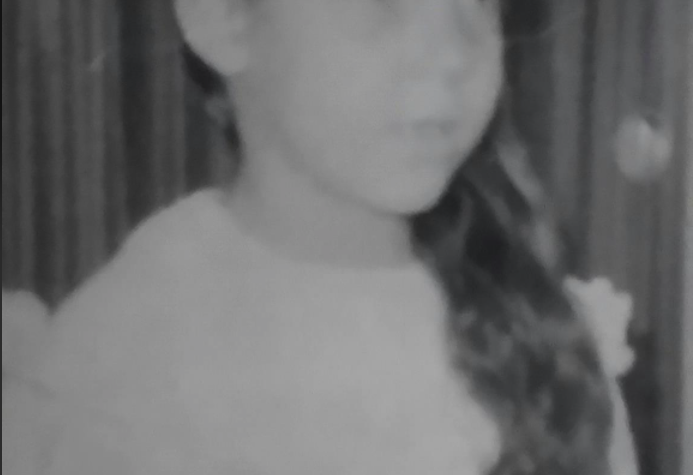