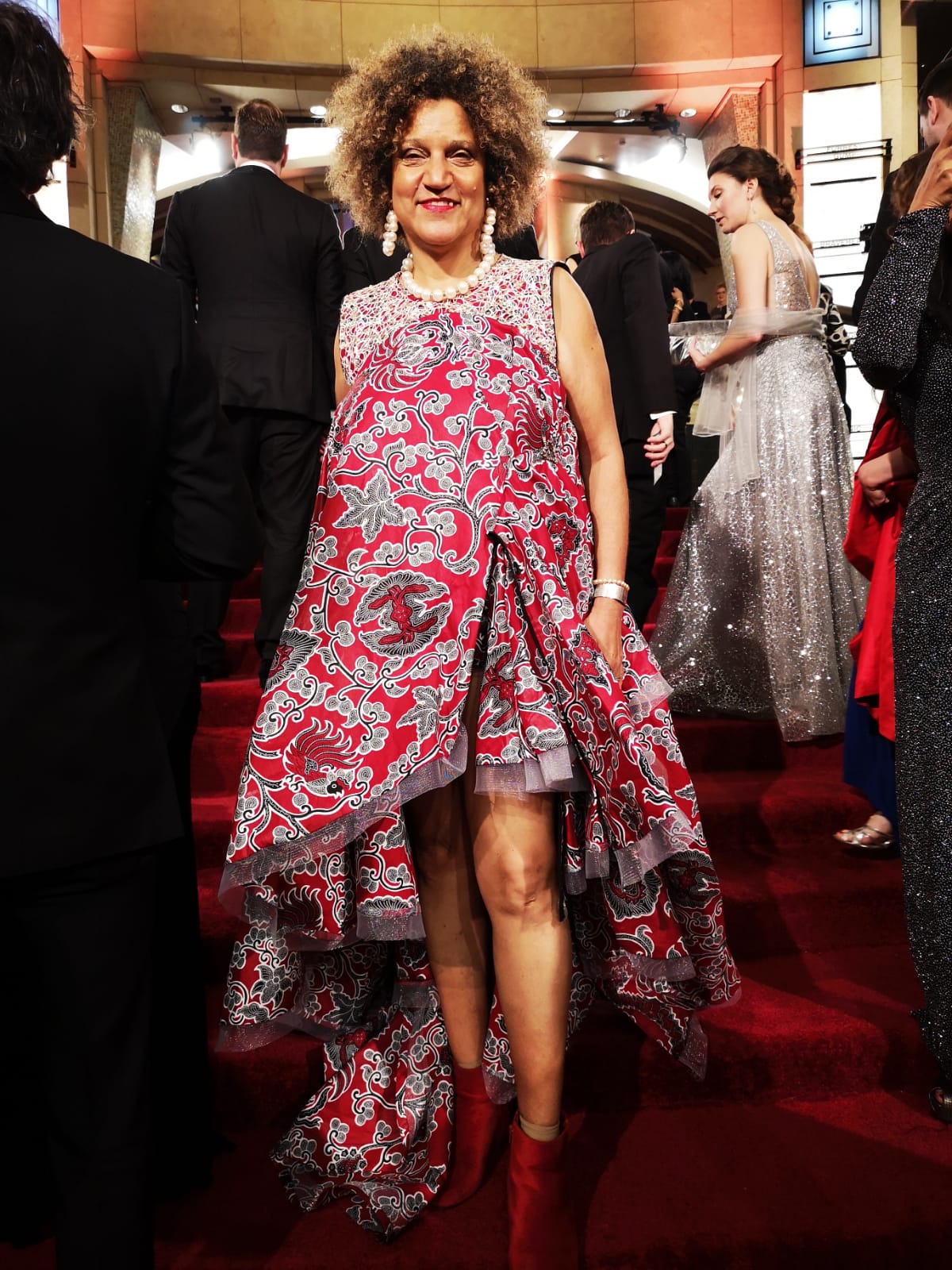 06 Apr A Record Year For Diversity!

Posted at 15:40h in Blog, Blog Page by Frances-Anne
Share

It’s been a long
A long time coming
But I know a change gonna come
Oh, yes it will
– Sam Cooke

In Regina King’s beautiful One Night In Miami, Leslie Odom Jr., playing the singer Sam Cooke, delivers a heart wrenching rendition of “Change Is Gonna Come,” with such anger, hurt and raw indignation that it brought me to tears.

One Night In Miami, along with Lee Daniel’s The United States vs. Billie Holiday, Shaka King’s Judas and the Black Messiah and George C. Wolfe’s Ma Rainey’s Black Bottom are proof that Hollywood is finally prepared to engage with the kind of authentic Black storytelling that we’ve previously been unable to tell.

Reflected in both the Oscar nominations and behind the scenes, 2021 has without a doubt been a record year for diversity. In prioritizing representation, the Academy of Motion Picture Arts and Sciences (AMPAS) is showcasing its willingness to use its global power and influence in order to make the right kind of impact on the world’s entertainment industry – essentially driving the proverbial train of change.

And, in a bold effort to raise the inclusion bar, the Academy has approved changes that will mean that as of 2024, the 96th Academy Awards will include eligibility requirements that will ensure that women, people of colour, people who identify as LGBTQ or people with disabilities – are represented in leading roles or significant supporting roles in Academy nominations. As well, at least 30 per cent of secondary roles behind and in front of the screen must be from two of those underrepresented groups, or the main storyline, theme or narrative must be focused on an underrepresented group.These changes are remarkable in more ways than one.

Here in Canada, our national funding agency,Telefilm Canada, is not far behind the Academy in terms of the major strides being made towards dismantling outdated systems. With the Fast Track Program removed — that privileged  a handful of  individual producers at the expense of all the rest of us — the new funding guidelines aim to create a level playing field in which everyone can compete for funding on equal terms. Just as promising, racialized streams have been created to immediately redress the historic exclusion of BIPOC creators and content. In addition to an Indigenous Screen Office, a Black Screen Office was created last year to advocate for Black producers. From funding bodies to unions, our industry has embraced change in order to invite more equal participation and representation.

And across the pond, in England change is also in the air at the British Academy of Film and Television Arts (BAFTA). After disheartening results last year, diversity and inclusion eligibility criteria have been put in place for all awards starting in 2022, though this year’s nominees and winners showed promise.

At this month’s BAFTA’s, awards received by racialized groups: Chloé Zhao picked up the Director Award, whilst her film Nomadland was also a winner in the Best Film, Cinematography and Leading Actress categories. Chadwick Boseman posthumously earned the Lead Actor award for his role in Ma Rainey’s Black Bottom, Daniel Kaluuya won the Supporting Actor award for Judas and the Black Messiah, South Korean actress Youn Yuh-Jung picked up the Supporting Actress award for her role in Minari and Bukky Bakray won the EE Rising Star award, as voted for by the public.

Meantime, the Academy is moving full speed ahead in driving the proverbial train for change. Recently, I participated in a meeting of the Director’s Branch Executive of AMPAS. The other attendees were the who’s who of the world’s leading directors, and included Steven Spielberg, Thomas Vinterberg, Guillermo Del Toro, Mira Nair, Lee Daniels, Kathryn Bigelow and Ava DuVernay — to name but a few. I was honoured to be at the table. The main takeaway was that as film directors we are the preeminent storytellers of our time. From this privileged  position it is our responsibility to take leadership in shaping and defining the global narrative, to ensure that the vital voices of all our audiences are heard.

It was an exhilarating experience to be part of that company, and all of us present felt the energy of transformation and community. Yes change is a-comin’ — sometimes so fast that it feels like if you are not on that train, you will end up watching it go by from the sidelines. I, for one, am thrilled to be in a driving seat.