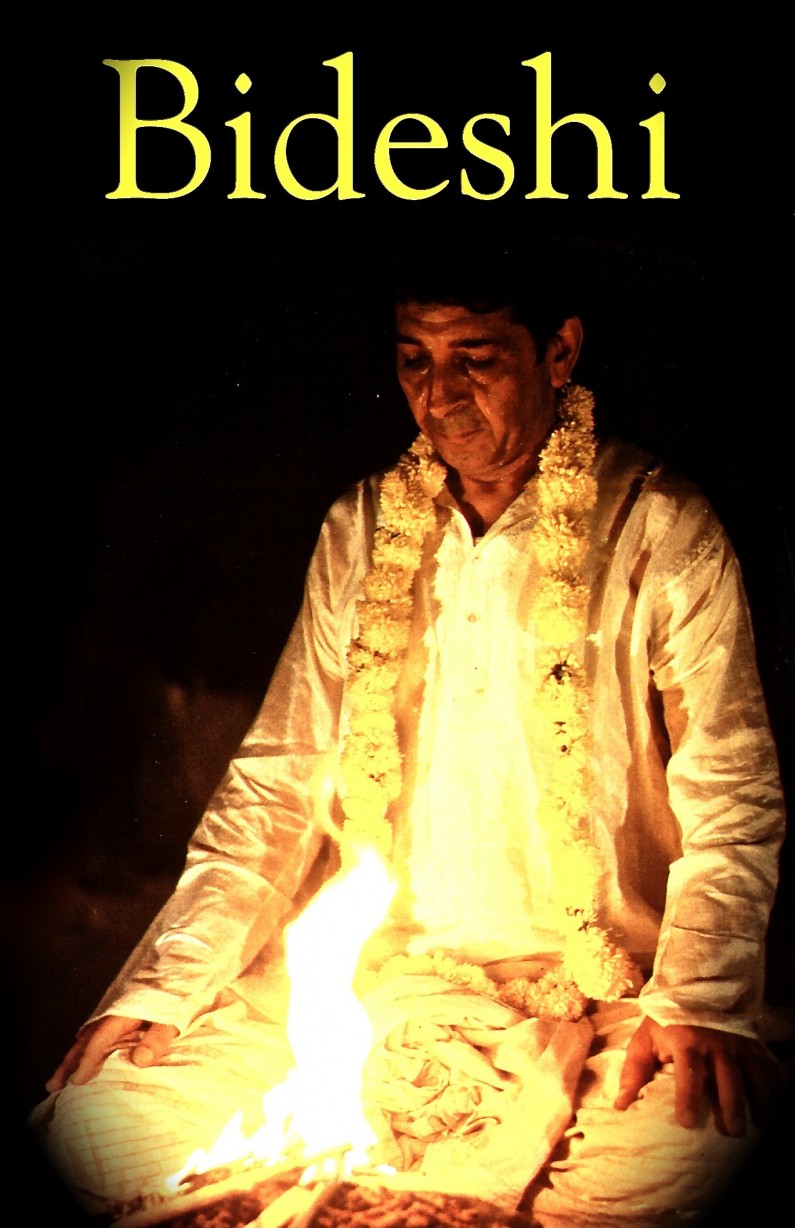 Days before his death, a Bengali man has a prophetic dream about his journey towards enlightenment

Bideshi (d. Frances-Anne Solomon, 1994) was one of four films featured in Siren Spirits, a BBC2 series of short films by Black and Asian women writers on the theme of magic and the supernatural. Written by Tanika Gupta (Flight, 1994; London Bridge, 1998; Crossroads, 2001), Bideshi is an enchanting, playful portrayal of the final odyssey of a dying man. “Bideshi” is a slang term for a foreigner, though as many people with a cross-cultural heritage will admit, “Bideshi” has a bittersweet echo that says one can be a foreigner twice.

Ajoy is a 50 year old man in a coma. His spirit leaves his body but it cannot leave the world of the living until he is reconciled with his daughter Joyoti, more specifically her choice to have a baby with her black boyfriend. Although it is a situation that can easily tip into melodramatic cliché, Bideshi is a warm, perceptive look at a father-daughter bond. Roshan Seth is absolutely charming as the father while daughter Jyoti (Archie Panjabi) is a perfectly realized rebellious yet loving daughter.

It’s an accomplished first script, magnificently realized by director Frances-Anne Solomon. The other films in the Siren Spirits series were White Men Are Cracking Up (d. Ngozi Onwurah, 1994), a detective thriller given a supernatural twist; Get Me To The Crematorium On Time (d. Dani Williamson, 1994), about a woman haunted by her deceased husband; and Memsahib Rita (d. Pratibha Parmar, 1994), a Hollywood-Bollywood fantasy. A small point of interest is that the production company Leda Serene is an all-female Black and Asian team.