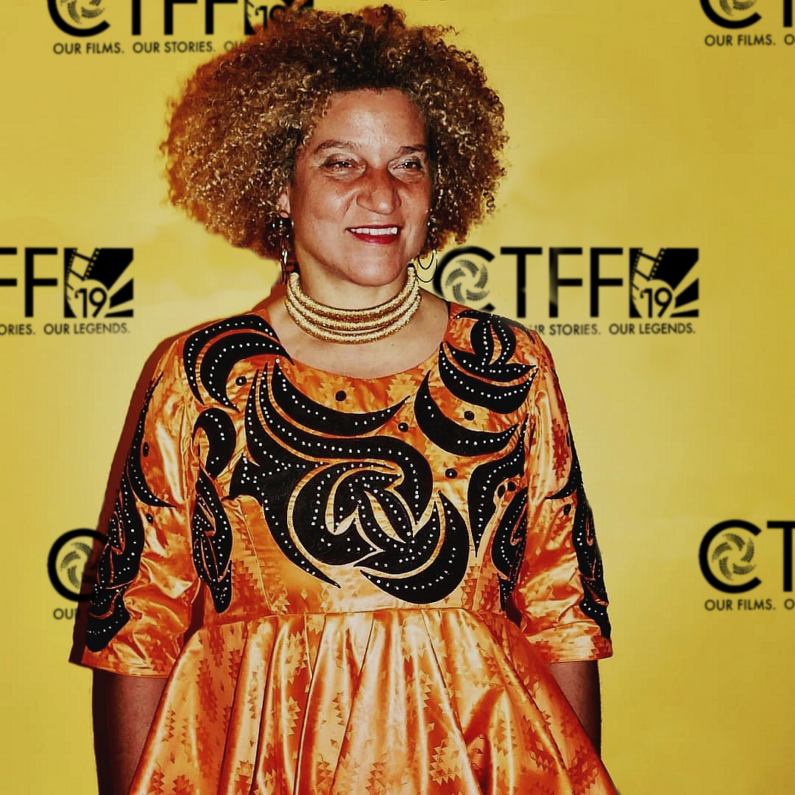 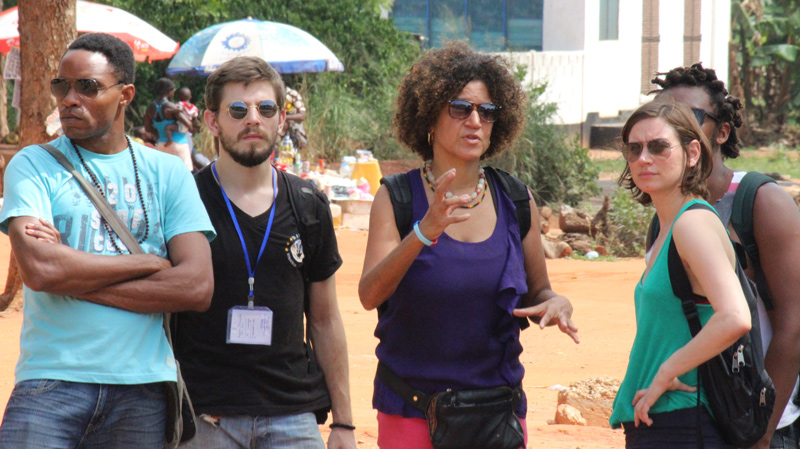 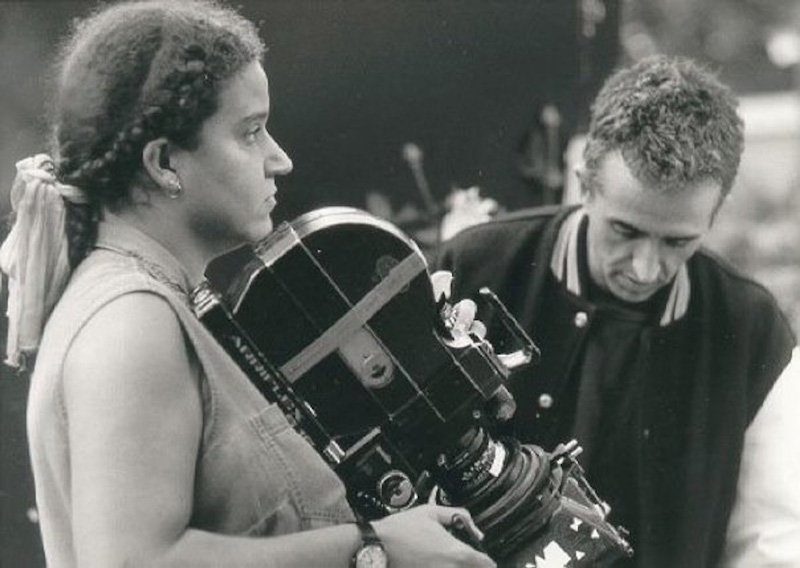 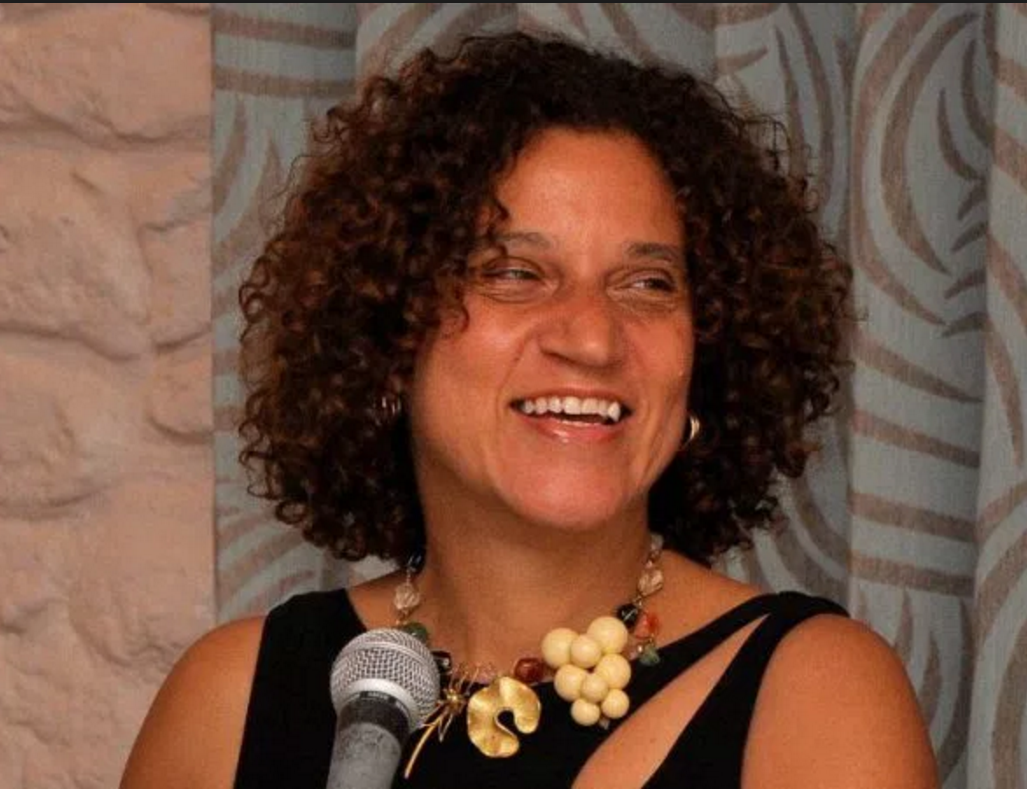 Frances-Anne Solomon is an award-winning filmmaker, writer, producer, curator, and entrepreneur in film, TV, radio, theatre, and new media. Born in England of Trinidadian parents, she was raised and educated in the Caribbean and Canada before moving to Great Britain where she built a successful career with the BBC as a TV Drama Producer and Executive Producer. Productions included Love is the Devil by John Maybury, and Speak Like A Child by John Akomfrah, both of which she executive produced for the BBC. She also produced and directed films and television programs through her production company Leda Serene Films.

She moved to Toronto in 2000, where she continued to create, write, direct, and produce her own projects. She is currently in production with the feature HERO – Inspired by the Life and Time of Ulric Cross. Her film A Winter Tale received many prestigious international awards, including at Fespaco 2009 (Africa’s Oscars held biannually in Burkina Faso West Africa) where it won in The Paul Robeson Award for Best Diaspora Film.  Other directing credits include the feature film Peggy Su! (BBC Films, 1997); What My Mother Told Me (Channel 4 1995),  Bideshi (British Film Institute 1994); and documentaries Literature Alive (Bravo!/OMNI, 2006), Reunion 2 (BBC,1993), and I Is A Long Memoried Woman (Arts Council of England 1991). She produced the multi-award winning feature Kingston Paradise, with director Mary Wells – the first feature film written and directed by a Jamaican woman.

She was the Co-creator, Producer and Director of Lord Have Mercy! Canada’s hit Caribbean sitcom, that aired on Vision TV, Toronto/one, Showcase and APTN in 2003 and was nominated for two Gemini Awards: Best Comedy series, and Best Individual Performer (Leonie Forbes).

She is the founder and CEO of the CaribbeanTales Media Group, based in Barbados and Toronto, a group of companies that creates, produces, markets, and sells Caribbean-themed film and television content for global audiences. It includes the CaribbeanTales Incubator Program, a development and production hub for original content; CaribbeanTalesFlix – the production arm; the CaribbeanTales International Film Festival, — now in its 13th year —  that takes place in Toronto;  CaribbeanTales-TV, an SVOD platform; and The CaribbeanTales Youth Film festival, a unique screening series that showcases Africentric films for high school and university audiences.  Other initiatives include RED HOT, promoting new work by emerging creators of color; CineFAM – that supports bold film stories by Women Creators of Color, and #INTERSECT – film narratives by Queer and Trans Filmmakers of Color.

She has lectured in Film at the University of the West Indies, and made presentations on her work at NYU and Duke University. She began her television career at Banyan Productions in Trinidad,  studied Theatre at the University of Toronto with Steve Martineau and Ken Gass, and poetry  with Jay MacPherson. She trained as a film director in the UK at Bristol University, and the prestigious BBC Drama Directors Program.