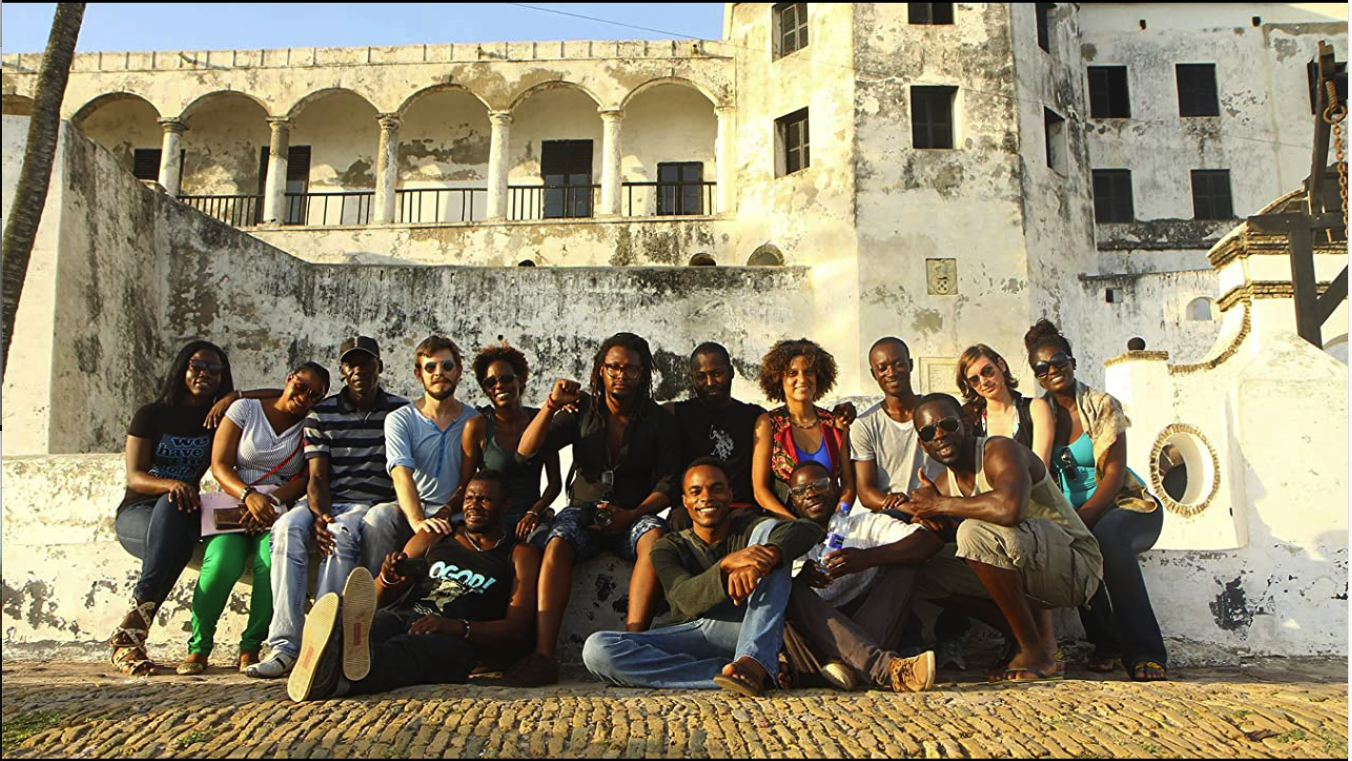 When I was 5 years old, my father joined the Trinidad and Tobago foreign service, and was posted first to Ottawa, then a year later, to the United Nations in New York. So I went into school there. That was where I experienced for the first time the theory and practice of racial inferiority.

I still remember clearly how aware I was of being the darkest girl in my class — only narrowly escaping the bullies who went after the other mixed-race kid, Steve, slightly darker and with kinkier hair than mine. All my report cards came back with Average or Can Do Better because of my stress at school. I just couldn’t think straight, paralysed by the fear of being so different from my white classmates.

When we returned from New York to Trinidad, this changed almost immediately. The people around me looked like me. But more than that, everybody seemed to be on my side, supportive and encouraging. I began to excel academically right away. Even at that young age, I understood what was going on.

Eric Williams, Pat Solomon and their compatriots in independent Trinidad and Tobago were all mainly Brown and Black. Trinidad’s community, business and religious leaders, doctors, lawyers, teachers, academics and other professionals — looked like me. So, it was easy for us as young people to envision success and achievement. In Trinidad, I did well because everyone expected me to – at school and at play. They rooted for me, believed in me – they were on my side.

I will forever be grateful to my father for moving us back to Trinidad when he did.

The next time that I confronted debilitating racism was when I went to England after university in Toronto. Growing up in Trinidad had given me a profound sense of Black pride and self-worth. On arriving in England I saw that most of my Black British colleagues were not so lucky.

They had been born into a society where (directly or indirectly) they were told that they were stupid. They were picked on and victimized by their peers and their teachers. As they came of age, they were continuously targeted by the police. They were typecast as losers in the education system and in the job market.

Most of my British friends and colleagues struggled to maintain a sense of their value as Black and Caribbean people. They were disconnected from their families, friends and communities who were building and leading nations — in Trinidad and Tobago and in the rest of the Caribbean and Africa.

They had grown up hearing stories in which Black people were limited to being little more than labourers, gang members, drug dealers, and dropouts. This had an incredibly detrimental effect on their ability to dream, or even to recognize their abilities, talents and possibilities. It is difficult to know your worth when you are constantly seeing yourself through an oppressive and limited lens.

Yet, the truth is that we as Black people are, first and foremost, incredible survivors.

I will always cherish my memories of taking the team — a multi-ethnic group of actors and crew from North America, the Caribbean and Europe – to Ghana when we filmed Hero. It was a transformational experience for us, as well as for the local Ghanaian crew that we worked with there. It filled us all with an understanding of the richness of Africa and its tribal cultures. We were awed by the epic sense of the journey of our ancestors, the power of survival, and the miracle of our Return. It reminded us that all of us scattered now around the globe are related by the blood of all Black people.

It is very common on the Continent to see your image reflected in others walking tall down the street. You recognise yourself there — simply because of the direct bloodline connection. There is something so empowering about that. Yes., our tribal cultures were deliberately stripped from us. But the Spirit of our resilience, expressed in physical features, the rhythms of our music and the dance, live on – passed down through our genes.

Black people are here alive today because we survived. Our story did not begin on slave ships but in strong communities that thrived long before they came and carried us away.

In my work over the years with young people, these are the truths that allow them to stand tall, and to dream of building meaningful futures. Recognizing our cultural inheritance makes it more likely that we will succeed in life.

My Black History Story is something I live out every single day. It is my continued hope that through the medium of film, we can continue to educate not only the youth, but all throughout all our Diaspora communities…not for just one month, but for twelve months of every year.