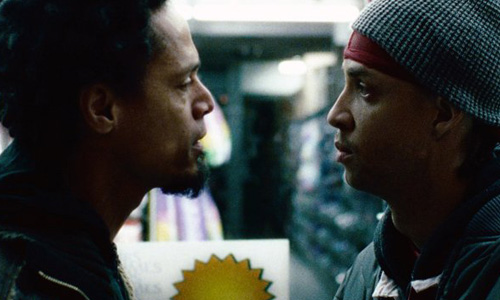 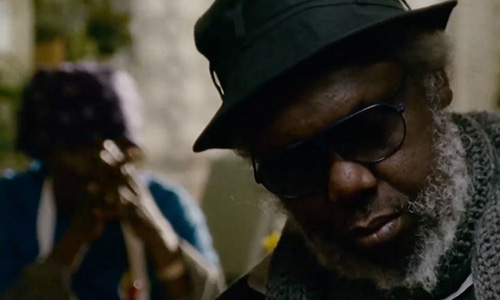 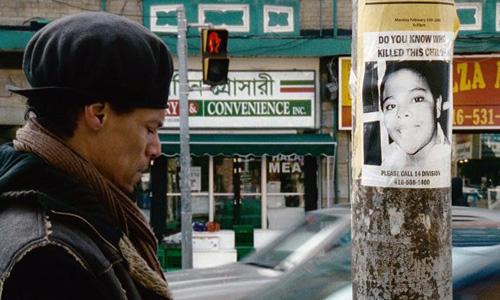 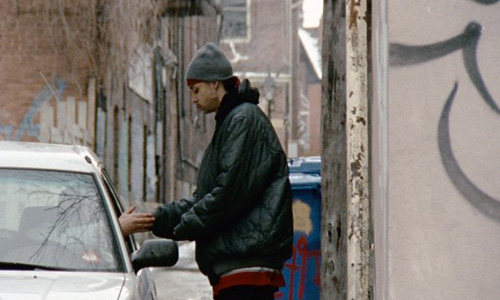 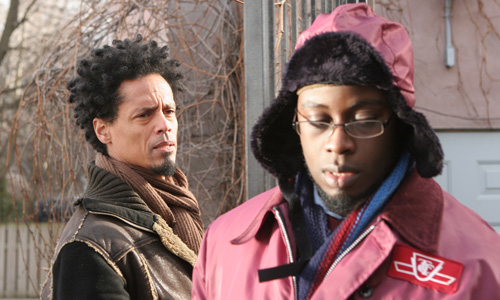 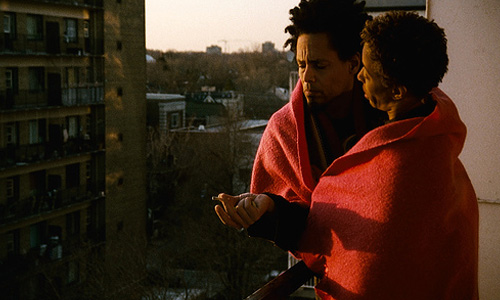 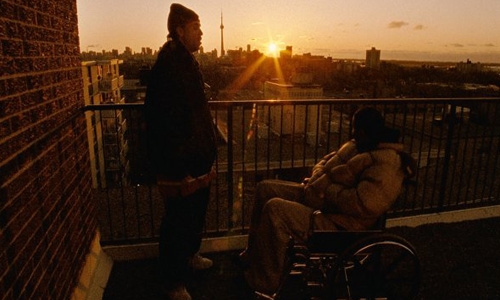 Synopsis: A Winter Tale tells the story of a Black men’s support group that begins to meet at a Caribbean Takeaway restaurant in the aftermath of the shooting death of a local child. It was developed through a collaborative improvisational process with the cast, who were drawn from Toronto’s Caribbean and multicultural communities