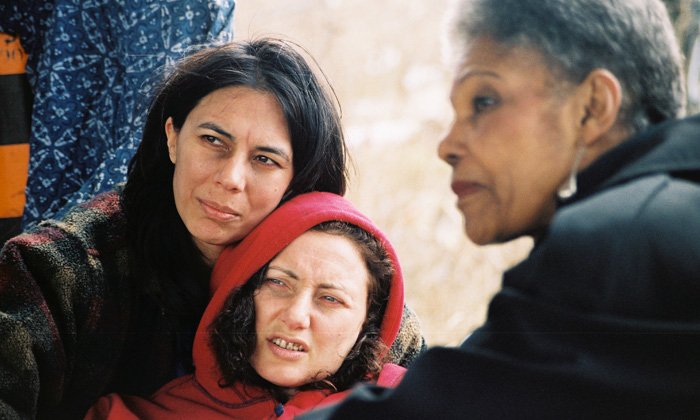 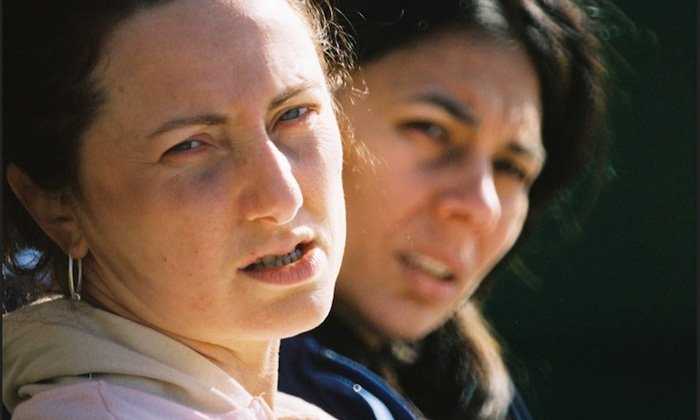 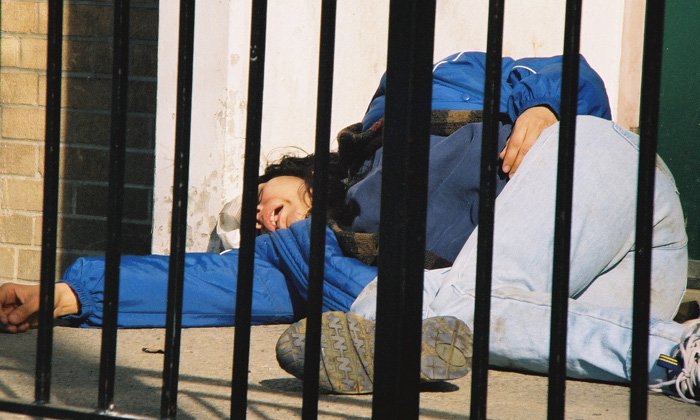 Synopsis: Telefilm Canada is backing the development of Cop Killers, the latest feature from Leda Serene Films and Frances-Anne Solomon (Lord Have Mercy!). Valerie Buhagiar (Three and a Half) and Gail Maurice are set to star as Rose Cece and Mary Taylor, two homeless women who made headlines when they killed a Toronto police officer in 1998. The three are writing a fictional story about the events leading up to the murder. Leoni Forbes also writes and stars as a social worker.