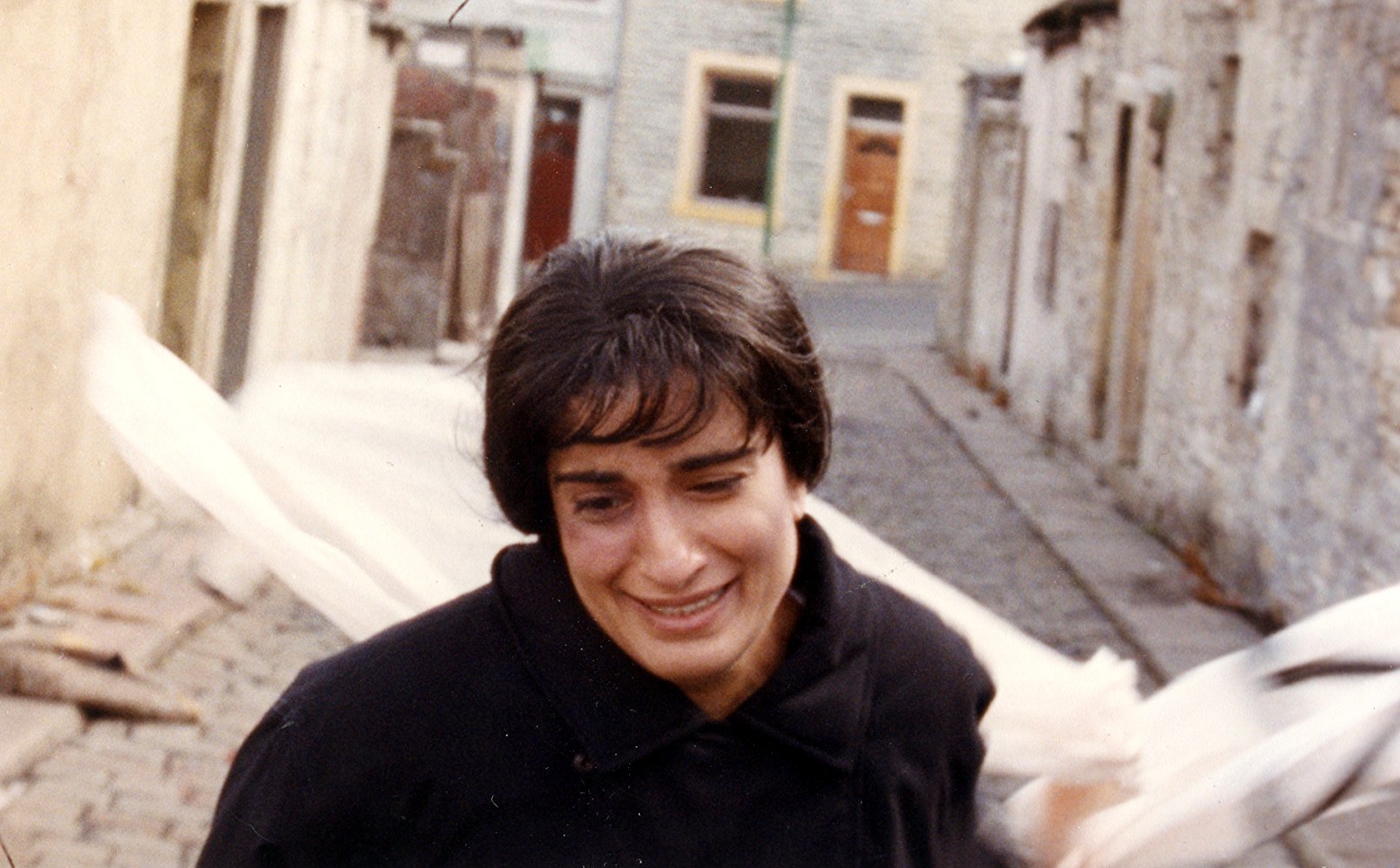 Synopsis: Young Hindu girl, living in England, flees to London to escape the wrath of her father after her romance with a Muslim boy has come out. There she discovers what it means to be free.