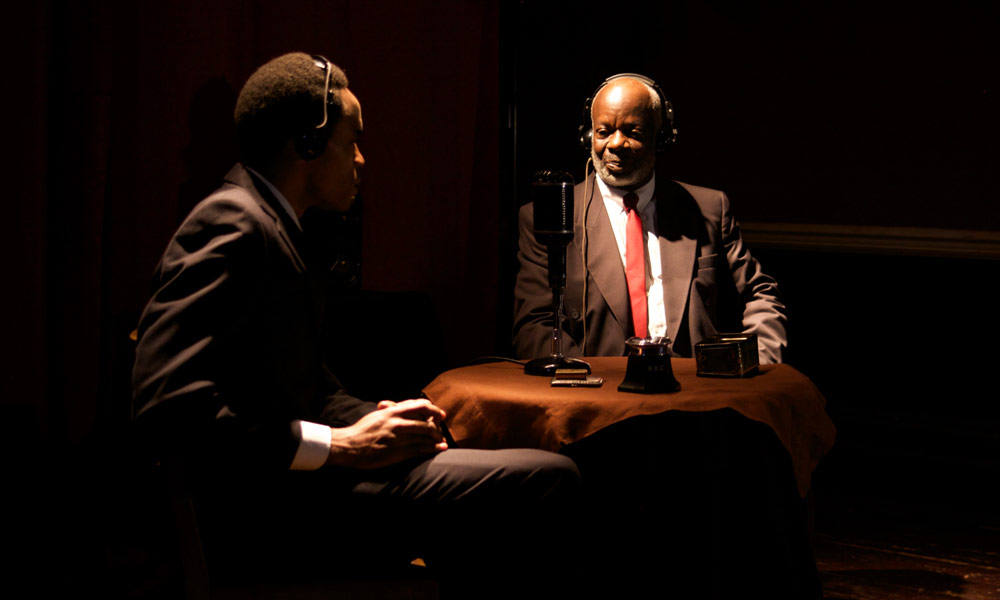 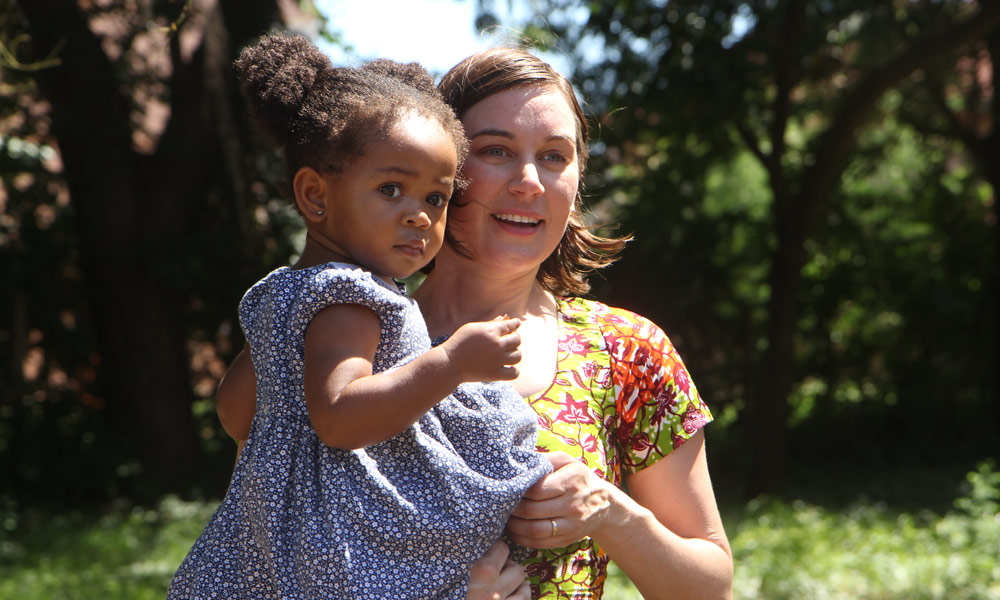 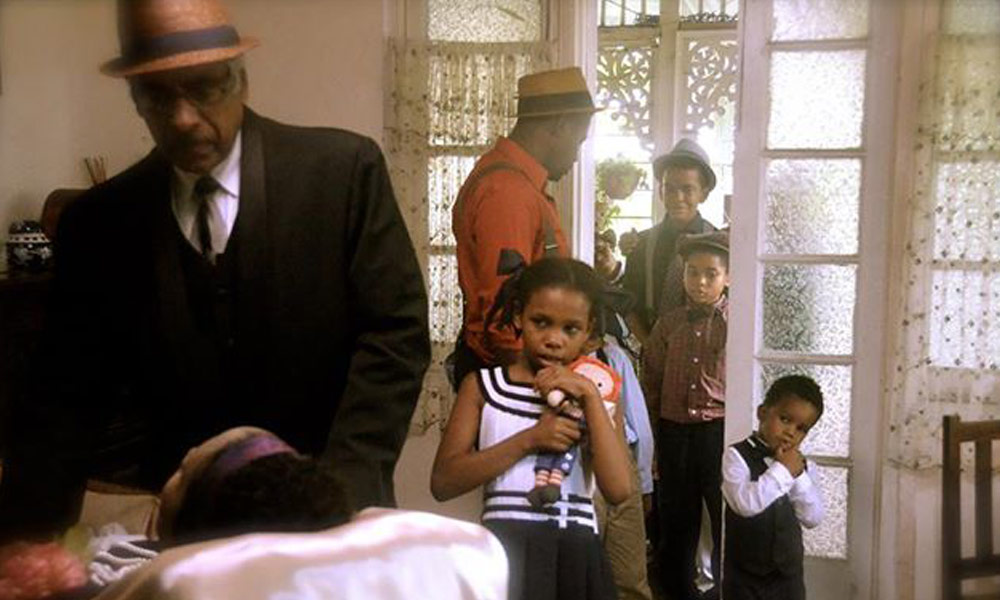 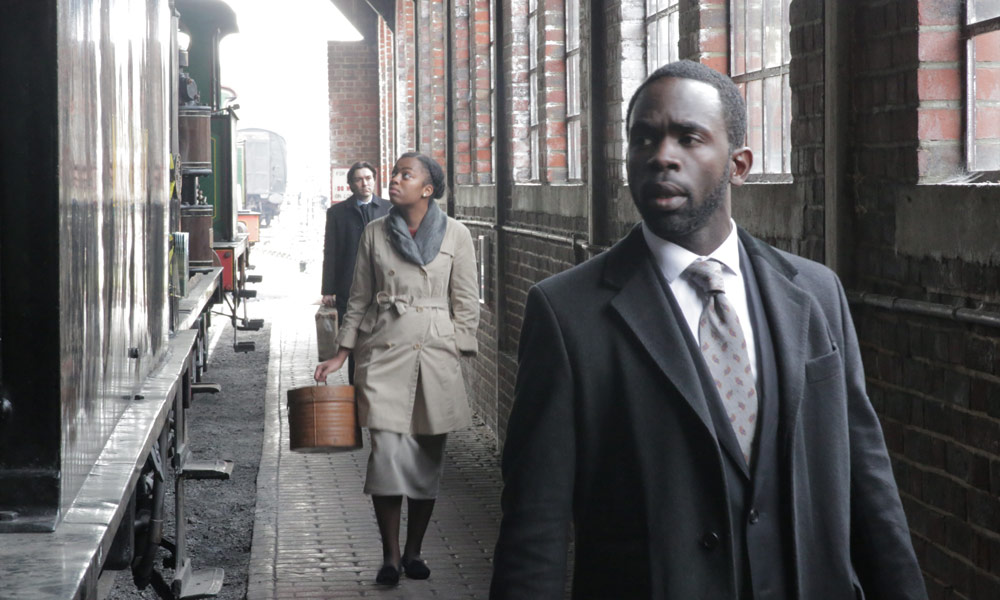 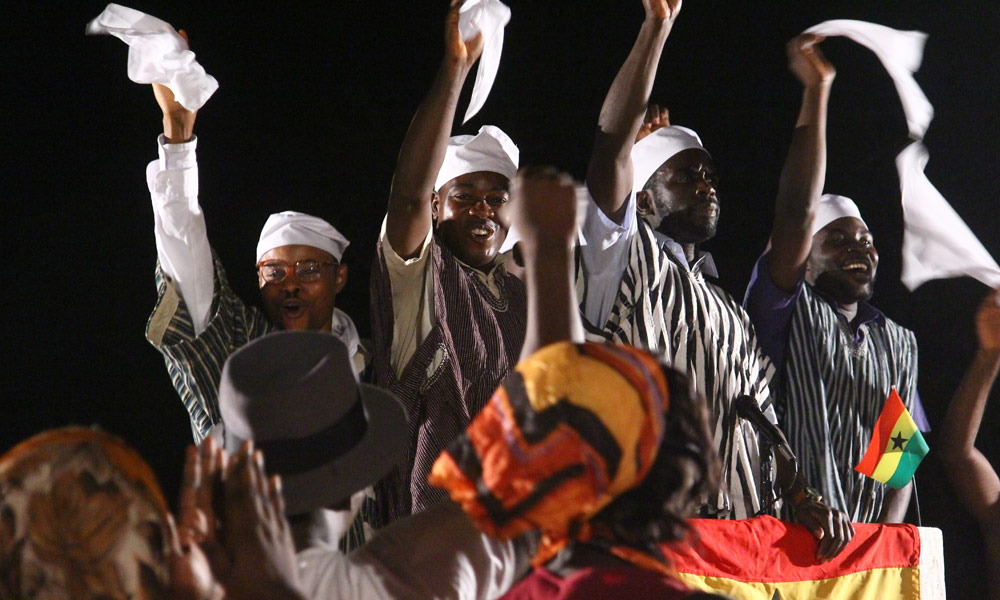 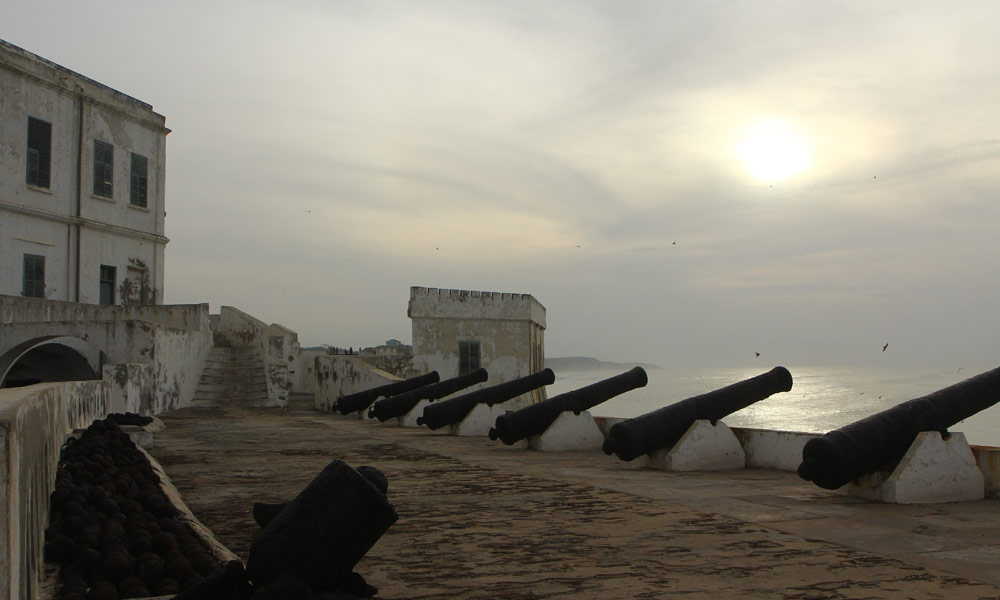 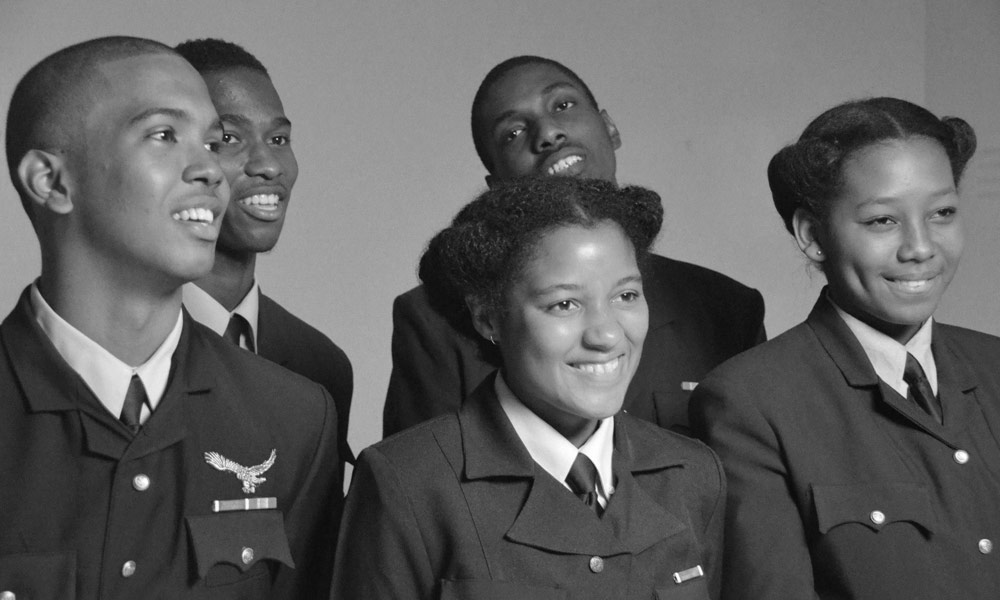 Synopsis : In 1941 Ulric Cross, a young man from Trinidad, leaves his island home to seek his fortune. He survives the War as the RAF’s most decorated West Indian. Then, his life takes another course and he becomes part of the movement of history. Cross’ long life spanned key moments of the 20th Century including independence in Africa and the Caribbean. The film is not just about his life but about the dynamic and transformative times in which he lived. It is the hitherto untold story of those Caribbean professionals who helped to liberate Africa from colonialism. Drawing on events of his life, the film recreates the inner journey of a Caribbean hero. Ultimately, it is about us, about who we are as Caribbean people, and citizens of the world.