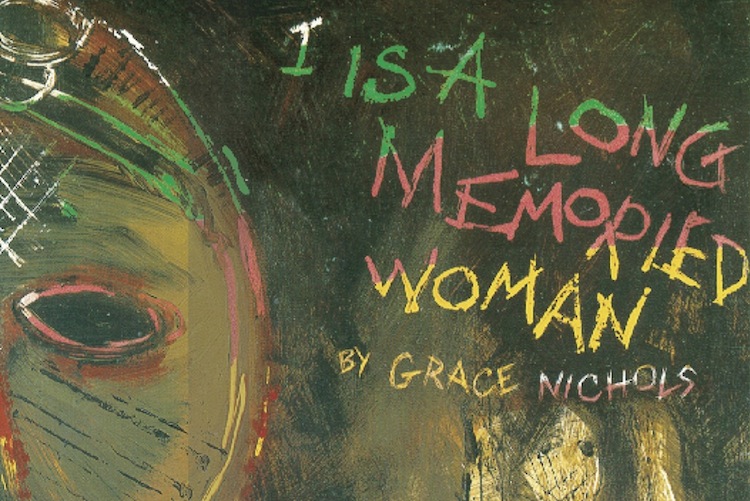 I IS A LONG MEMORIED WOMAN

Synopsis: Adapted from the award-winning book of poems by Guyanese writer Grace Nicholls this extraordinary video chronicles the journey of the unnamed African woman from her homeland to slavery in the Caribbean. It interweaves an original music score and fantastic choreography to tell this evocative first person narrative, which culminates in a personal liberation.