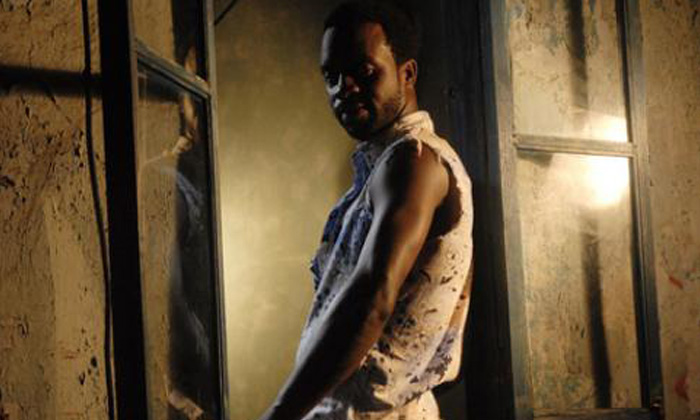 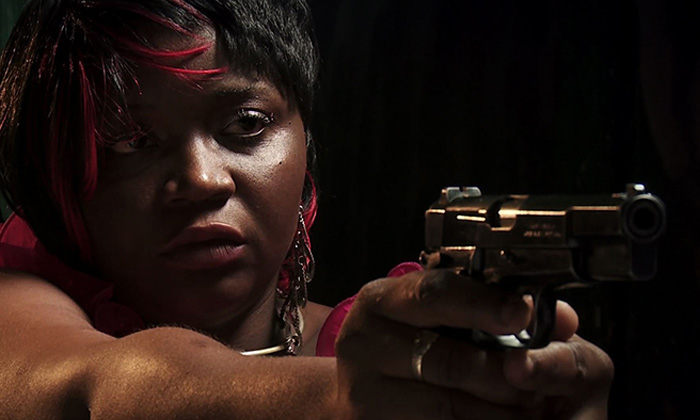 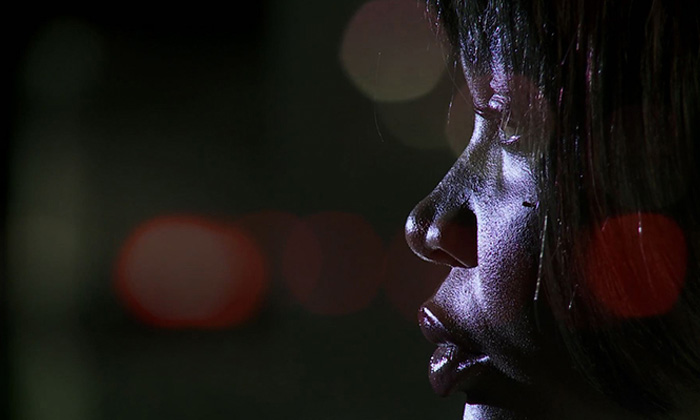 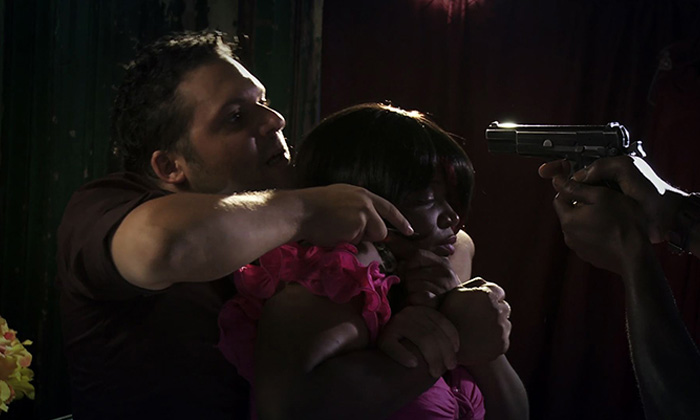 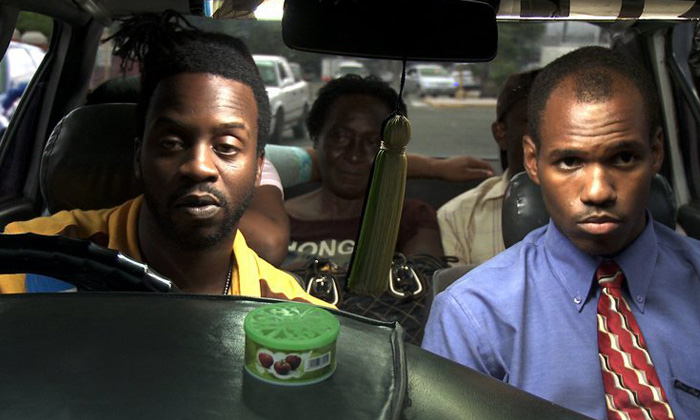 Synopsis: In an off-beat nuanced film, Rocksy, a small-time hustler, journeys into chaos to steal a car while his lady friend Rosie hangs a watercolor painting in their modest room and dreams of peace. The fight to survive their broken dreams and aspirations forces them to commit a crime that changes their lives forever. Shot on the streets of Kingston where poverty, beauty and desperation collide, this Jamaican story transcends its Island locale to become a universal story of people whose poverty seems to trap them in a life where reckless acts appear the only road to an elusive better life.