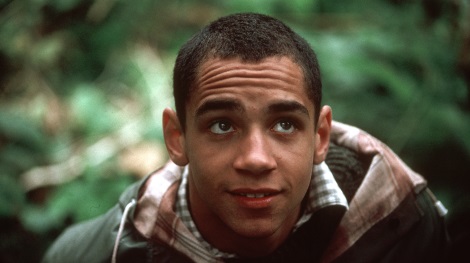 Synopsis: A married couple meets up with an old friend. It is revealed that the three had become close friends at a home for children. Flashbacks develops their relationship and their sharing of everything. It is revealed that the single man wants the couple to move in with him. The woman, who is pregnant, reveals she is ready to dump her husband and begin a relationship with the other man. But all are bothered by some distant past secret.