“ This was great  stuff, and a fine example of how to make a programme with real mainstream appeal..”
Evening Standard, UK 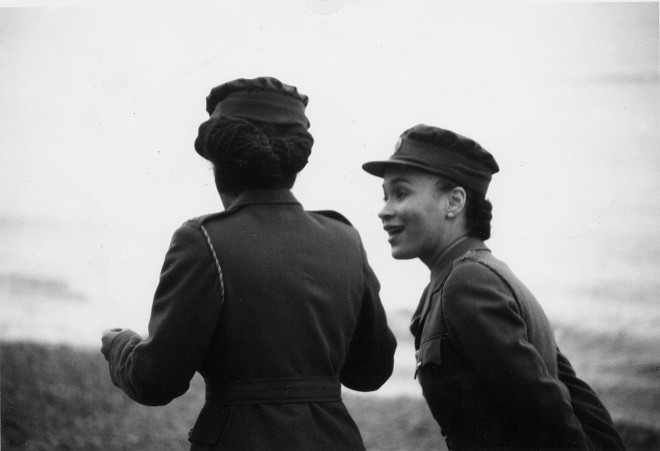 In 1943 300 middle class “coloured” women from across the West Indies were recruited to the ATS, a branch of the British Army.

This film documents for the first time the contribution of these women to WW2.